The Gaia countdown is on! This Spacecraft is About to Drop a Ton of Data and Change Astronomy Forever!! 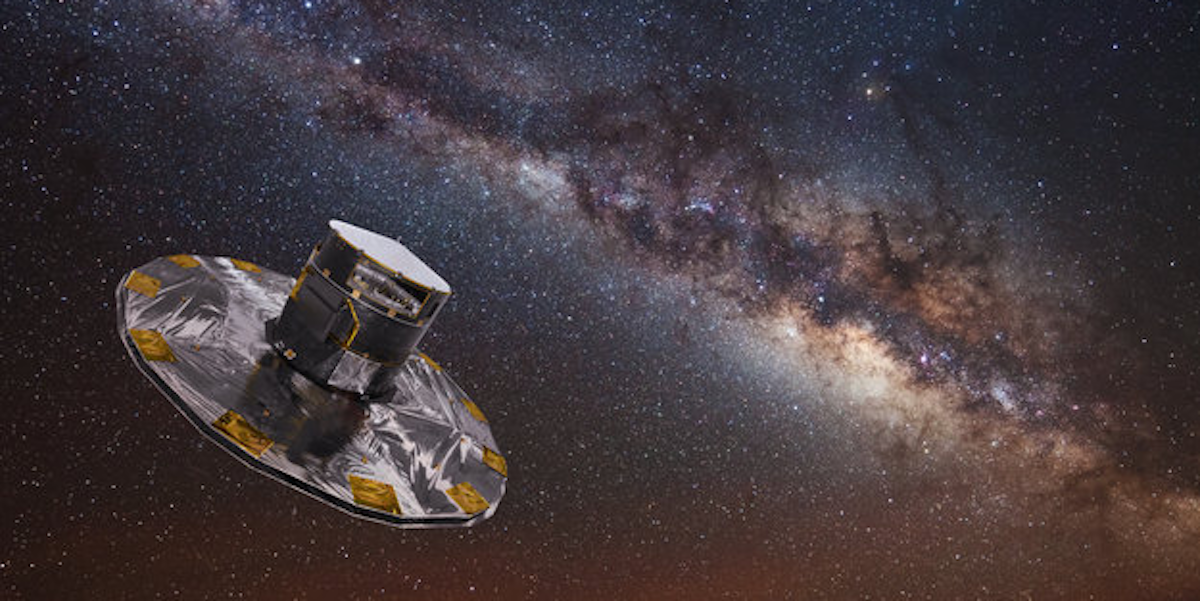 Amid a series of setbacks with NASA’s James Webb Telescope, the astronomycommunity is understandably bummed. This much-hyped ‘scope could allow scientists to peer into the atmospheres of exoplanets like the ones found in TRAPPIST-1 with unprecedented detail. The problem is, the mission is having a really hard time getting off the ground, literally and figuratively.

But the second data release from a European Space Agency project — aptly named Gaia, after the ancient Greek goddess of Mother Earth — could be the astronomy revolution no one saw coming, save for a few, including the American Museum of Natural History’s Jackie Faherty.

Faherty, an astrophysicist, tells Inverse on episode four of I Need My Space(available now on Apple Podcasts), that this massive data dump — which drops Wednesday morning at 6 a.m. Eastern — could be even more extensive than JWST. It just hasn’t gotten much publicity in the states.

Stargazing with a smartphone | BBC Sky at Night Magazine