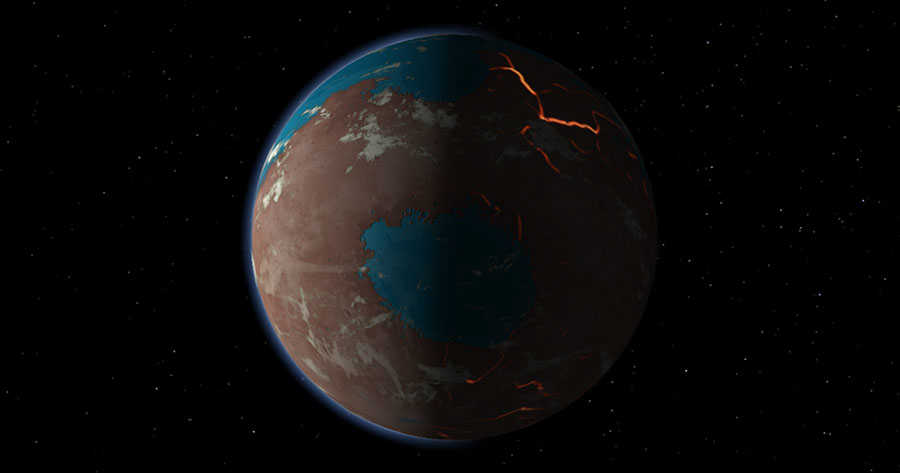 The early solar system was a chaotic place, with evidence indicating that Mars was likely struck by planetesimals, small protoplanets up to 1,200 miles in diameter, early in its history. Southwest Research Institute scientists modeled the mixing of materials associated with these impacts, revealing that the Red Planet may have formed over a longer timescale than previously thought.

New Insight into How Much Atmosphere Mars Lost