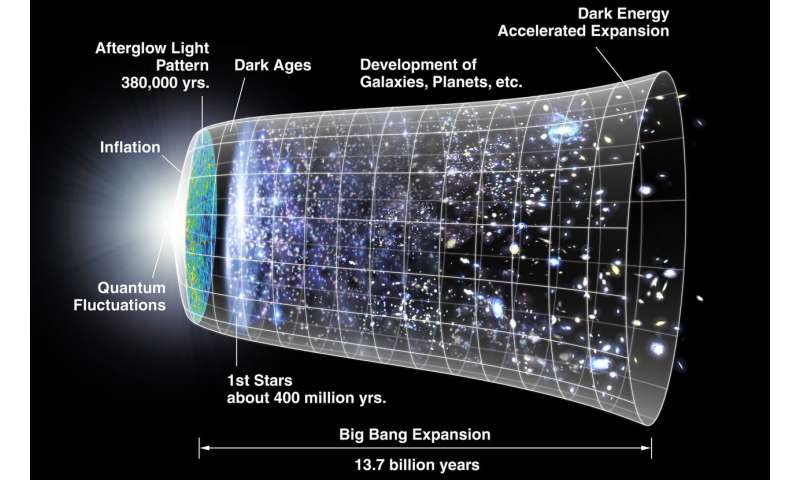 ​Scientists at Rutgers University–New Brunswick and elsewhere are at a crossroads in their 50-year quest to go beyond the Standard Model in physics.

Rutgers Today asked professors Sunil Somalwar and Scott Thomas in the Department of Physics and Astronomy at the School of Arts and Sciences to discuss mysteries of the universe. Somalwar’s research focuses on experimental elementary particle physics, or high energy physics, which involves smashing particles together at large particle accelerators such as the one at CERN in Switzerland. Thomas’s research focuses on theoretical particle physics.

The duo, who collaborate on experiments, and other Rutgers physicists – including Yuri Gershtein – contributed to the historic 2012 discovery of the Higgs boson, a subatomic particle responsible for the structure of all matter and a key component of the Standard Model.

New era of astronomy uncovers clues about the cosmos