Marcus Tullius Cicero, born on 3 January 106 BC, bestrides Latin literature like a colossus. The combination of an immense output of writings and a strong afterlife in the schools of late antiquity, the Middle Ages, and the Renaissance, means that more manuscripts of Cicero’s work survive than of any other classical Latin author. Only Augustine of Hippo can claim a more fertile manuscript tradition. 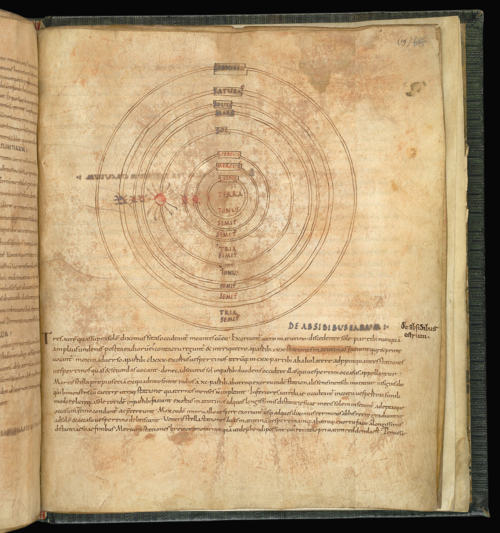 Astronomical treatises continued to be hugely popular in the Middle Ages, and are frequently to be found in miscellaneous manuscripts.