In sad news, Sir Bernard Lovell has passed away. 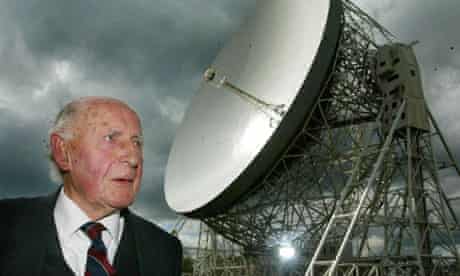 Sir Bernard was the founder of the Jodrell Bank Observatory.

Sir Bernard, who was born near Bristol and studied in the city, was the founder of University of Manchester’s Jodrell Bank Observatory.

Jodrell Bank and the surrounding Cheshire countryside is dominated by the Lovell Radio Telescope, which was conceived by Sir Bernard.

Professor Brian Cox, who knew Sir Bernard, said he was “an inquisitive scientist all the way”.

A book of condolence has been opened at the observatory’s Discovery Centre.